2006 : Defence Secretary, Des Browne stated that he did not want "to second guess the decisions made by commanders in the field, who were doing their best to apply the rules and standards of the time", but that "it is better to acknowledge that injustices were clearly done in some cases, even if we cannot say which - and to acknowledge that all these men were victims of war".
In 2007, the Armed Forces Act was passed allowing the soldiers to be pardoned posthumously

The Shot at Dawn Memorial is a monument
at the National Memorial Arboretum near Alrewas, in Staffordshire, UK (40 km au N de Birmingham) - Why does the Russian revolution matter ?
China Miéville, The Guardian 06.05.2017
http://www.theguardian.com/books/2017/may/06/russian-revolution-matter-china-mieville 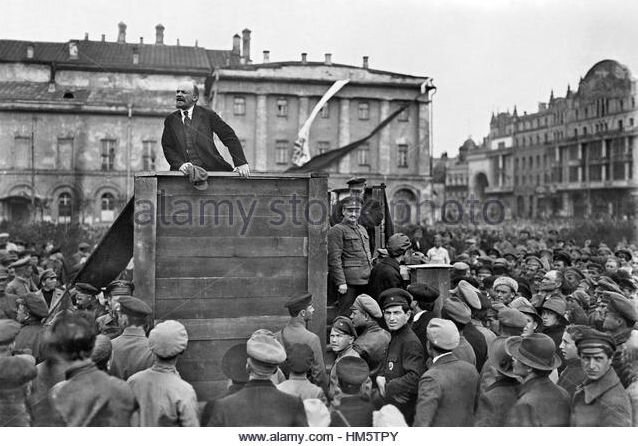